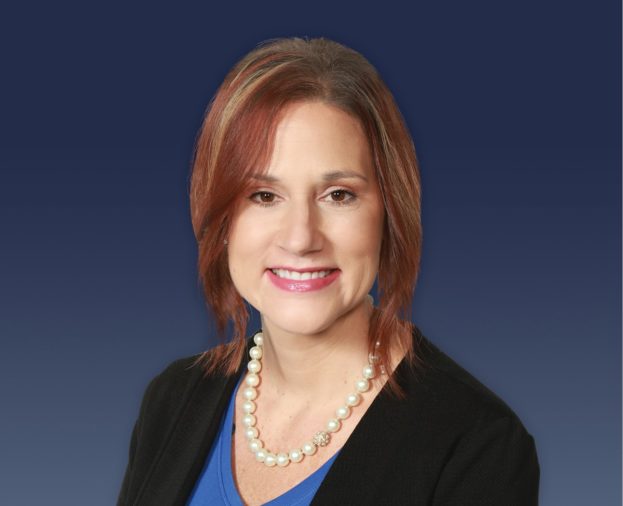 Mrs. Tina Ehrenkaufer joined Rue & Ziffra in 2001 as a receptionist. She quickly transitioned to the personal injury department as a legal assistant, working alongside Attorney Luis Gracia. It was there she found her passion for assisting others. Shortly thereafter, she became part of the firm’s Social Security Disability department, as a legal assistant, advancing quickly to case manager, assisting our clients for 15 years. As case manager, Mrs. Ehrenkaufer personally oversaw the firm’s Social Security Disability cases, which required daily interaction with clients, Social Security Administration personnel, and Administrative Law Judges.

In 2016, Mrs. Ehrenkaufer became an accredited disability advocate and representative, working under the direct supervision of Attorney Luis Gracia. Attorney Gracia is the only attorney in Volusia and Flagler Counties holding the distinction of being a nationally board-certified expert in the area of Social Security law.  Mrs. Ehrenkaufer is now our hearing specialist, whose main role is to represent claimants at Social Security hearings.  Since her appointment as a disability advocate, Mrs. Ehrenkaufer has tried hundreds of cases all over the State of Florida, and other states as well.

Mrs. Ehrenkaufer has obtained numerous state and national certifications, including but not limited to, medical certifications. She is a resident of Port Orange, along with her husband and their three daughters.