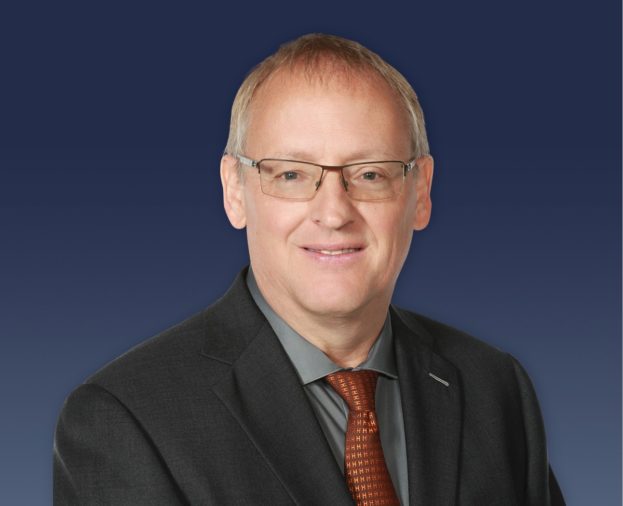 Allan L. Ziffra is a founding partner and president of Rue & Ziffra. For over two decades, Mr. Ziffra has litigated cases primarily involving catastrophic injury and death in the State of Florida. He has extensive experience in handling auto accidents, big truck accidents, and motorcycle accidents. Mr. Ziffra has successfully represented over 2, 800 individuals and recovered over 100 million dollars for his clients.

Born in Chicago, IL, on February 23, 1964, Mr. Ziffra graduated from Elmwood Park High School in three years and attended DePaul University where he received a Bachelor of Science in Commerce (Accounting) in 1985. He then attended Stetson University College of Law where he graduated in December of 1987 at the age of 23. After law school, Mr. Ziffra attended the University of Miami, where he received a Master of Laws Degree in Taxation. After returning to the Daytona Beach area, he met John D. Rue, and together they started Rue & Ziffra, P.A.

Over thirty years later, Rue & Ziffra, has grown to ten attorneys and over sixty staff members. The lawyers at Rue & Ziffra, have dedicated their professional careers to representing the citizens and visitors of the State of Florida. We have represented individuals visiting Florida from many different nations, including Canada, Mexico, the Caribbean, South American, Great Britain, Germany, France, Saudi Arabia, and Russia.

In the past 23 years, Attorney Allan Ziffra has secured over $100 million in settlements for his clients. In a recent wrongful death case, Mr. Ziffra settled with an insurance company for the amount of $1,250,000. A head-on automobile accident resulted in a $1,200,000 settlement that included not only personal injury and workers’ compensation but also social security disability. Other recent automobile accident cases have resulted in $800,000, $250,000 and $110,000 settlements. After a 45-year-old client was bitten by a Golden Retriever/Rottweiler mix dog, Mr. Ziffra secured a $400,000 settlement on her behalf. Equally effective in motorcycle accident cases, Mr. Ziffra settled a recent accident for $300,000.