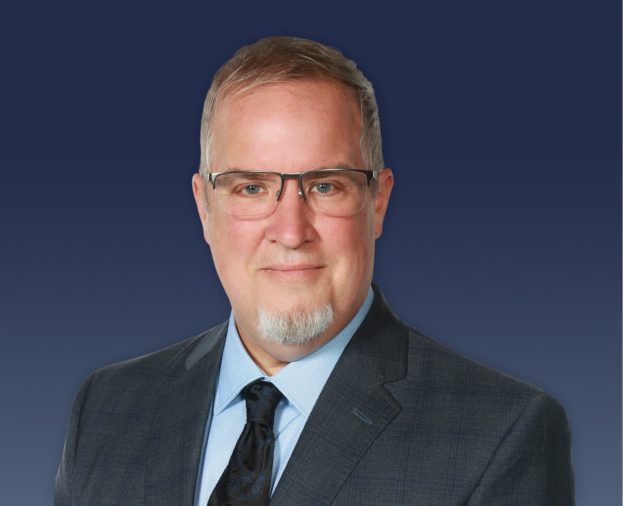 Darren Coleman has been practicing workers’ compensation and personal injury law in Central Florida for over two decades. Mr. Coleman has personal experience with the devastation that an on-the-job accident can cause a family. Mr. Coleman’s grandfather had to drop out of school at a very young age and go to work in factories to support his mother and younger sisters following a crippling work-related accident to his father while working for a railroad company. Mr. Coleman has empathy for all Florida’s injured workers.

Originally from Virginia Beach, he received his Bachelor of Science degree from James Madison University in Harrisonburg, Virginia. After his undergraduate studies, Mr. Coleman worked as an insurance adjuster in Columbus, Ohio, representing many large insurance companies in automobile and slip and fall accident claims.

Before attending law school, he also worked as a teacher in several developing countries. After the fall of the Soviet Union, Mr. Coleman traveled to the Republic of Latvia (his mother’s homeland), where he helped start the nation’s first charitable organization for the aid of orphaned or abandoned children.

Mr. Coleman took his law school entrance exam while teaching in Seoul, Korea, and thereafter, obtained his law degree from Golden Gate University in San Francisco. He began his legal career defending insurance companies and employers in workers’ compensation claims. Seeking greater job fulfillment, Mr. Coleman joined Rue & Ziffra in 2004 and was named a partner in 2014. He now uses his first-hand knowledge of the insurance industry to fight for the rights of Florida’s injured workers. Mr. Coleman is also accredited through the Veterans’ Administration to represent veterans with their disability claims.

For more than a decade, Mr. Coleman has supported a disadvantaged African child through the Children’s Fund and a chimpanzee rescued from a research lab through Help Save the Chimps. For enjoyment, Mr. Coleman played rugby for many years and now engages in the much safer sport of running. He likes to run in Central Florida 5K’s, several of which have been for charitable organizations sponsored by Rue & Ziffra. He is also the very proud owner of a very handsome but rambunctious Irish Setter named Riley. If you ever pass by someone in Port Orange running with a big red dog, it will be Mr. Coleman and Riley.

One of Mr. Coleman’s most memorable cases was a workers’ compensation claim involving a 63-year-old grocery store employee who was hit in the head by a quart of ice cream which had fallen a short distance off of a freezer shelf. The following day, the client developed an aneurism that burst that caused a very grievous injury. The employer’s workers’ compensation carrier denied payment of benefits on the basis that the injury was merely coincidental and not causally related to the industrial accident. Before trial, this case settled for approximately $850,000.

In another workers’ compensation settlement, Mr. Coleman pursued benefits on behalf of an injured worker who settled his claim for $15,000. Mr. Coleman advised the client not to settle the claim. Mr. Coleman filed a Permanent and Total Disability Claim and after litigating the case, he secured a $347,000 settlement for his client.

Mr. Coleman recently went to a workers’ compensation trial on the authorization of a low back surgery which was denied. Unfortunately, the injured worker had previously injured his low back and both of the authorized orthopedic surgeons opined that any need for low back treatment was related to the pre-existing low back condition. Regardless, Mr. Coleman took the claim to trial and the Judge of Compensation Claims awarded the low back surgery and past due wage loss benefits.

As a dedicated lawyer, Attorney Darren Coleman listens to all his clients closely and fights to deliver the best possible outcome in every case. Although focusing his practice on workers’ compensation cases, Mr. Coleman is equally as successful in personal injury cases. 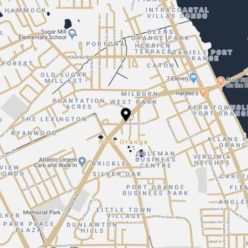 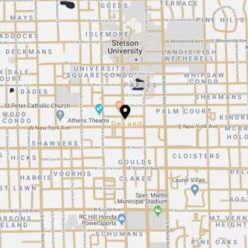 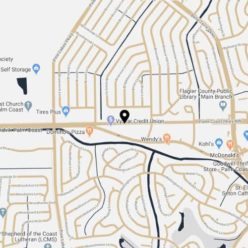 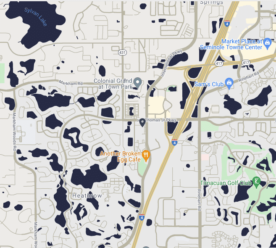