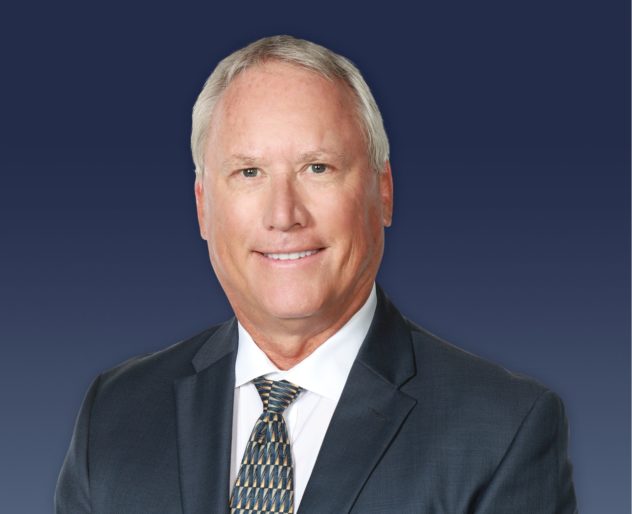 Attorney David L. Sweat has been representing injured people and their families for nearly twenty years in this community. As an avid motorcyclist himself, he understands motorcycles, their riders, and their operation on the local roads and highways. Early in his career, Mr. Sweat was on a team of lawyers who successfully settled a group of product liability cases in excess of $200,000,000. In 2010, 2011, and 2012, Mr. Sweat achieved settlements or verdicts totaling over $8,200,000 for motorcyclists or their families. He frequently rides in local and regional motorcycle benefits or memorial rides, many of which are sponsored by the Law Firm of Rue & Ziffra. Additionally, he has been a featured speaker regarding motorcycle safety, insurance, and crashes at conferences and motorcycle events.

Mr. Sweat also practices in the areas of workers’ compensation and has successfully tried complicated workers’ compensation cases, including receiving an award of permanent total disability to a veteran which resulted in reimbursement of over $1,000,000 to the Veteran’s Administration. He has also been successful in court proving the connection between another client’s medication and his catastrophic stroke.

Mr. Sweat sits on the Board of APITLA, the Association of Plaintiff Interstate Trucking Lawyers of America, and is also a trustee of the Ponce Inlet Lighthouse. He is very active in a variety of other professional organizations dedicated to serving injured people and their families as well.

In 2013, in one case, Mr. Sweat recovered $11,000,000 for his client against two responsible parties and continues to pursue other parties in the same matter.

In another motorcycle accident, the client’s motorcycle was run over, crushing his leg. Unable to work, the client suffered catastrophic losses of business and property. The referring attorney was given a “top” dollar offer of less than $50,000. After working the case up the client was awarded a $285,000 settlement. Slip and fall cases are particularly difficult as it is hard to prove liability. Mr. Sweat has secured settlements of $400,000 and $125,000 in two of his slip and fall cases.