According to The Daytona Beach News-Journal, Florida Highway Patrol troopers are searching for a hit-and-run driver who struck and killed a Flagler County school bus driver on Interstate 95 in Flagler County before dawn Monday, March 26, 2018.

According to an FHP report, Raymond Almodovar of Ormond Beach, died after he veered off the highway and his car struck a guardrail, spun back into oncoming traffic, and was T-boned by a northbound Jeep Wrangler. Highway Patrol officials say the driver of the Wrangler got out and assessed the damage before getting back into his vehicle and fleeing the crash. Almodovar died at the scene. The crash occurred at mile marker 282, about a mile south of State Road 100 in Palm Coast, just before 6 a.m. and closed the interstate’s northbound lanes as far south as northern Volusia County for several hours.

Troopers rerouted northbound traffic at the Old Dixie Highway exit near Ormond Beach to Old Kings Road and north to State Road 100 during the traffic homicide investigation. The highway was reopened by 11:30 a.m. Monday.

According to the FHP report, Almodovar was driving a 2004 Toyota Corolla north in the interstate’s inside lanes when his car left the highway and struck the center median. It veered back onto the interstate and a 2010 Kia Forte following behind sideswiped the Corolla. John Patrick Manuel, 49, of Port Orange, driver of the Kia, was able to steer to the shoulder of the highway and remained at the scene. He was not injured.

The driver of the Jeep was uninjured as well. Sgt. Dylan Bryan, an FHP spokesman, said the unidentified driver got out of his Jeep at the crash scene, looked at the damage to the Jeep, and continued northbound.His vehicle was described as a tan Rubicon-styled 4×4 Wrangler model ranging between a 2007 and 2017. It sustained extensive front end damage and is likely missing its right front fender, troopers said.

Anyone with information is asked to contact FHP at *FHP or call Crimestoppers to make an anonymous report at 888-277-TIPS (8477).

Car Accident Lawyers In Your Community

Rue & Ziffra would like to send our condolences to the family and friends of Mr. Almodovar. It is always a tragic time when we lose someone from one of our communities. Car accidents often result in serious injuries or fatalities for the victims involved. It is important to be aware of the legal options the victims and their families can take following an automobile accident.

Our team of car accident lawyers are experienced and highly skilled in helping victims and their families obtain legal recourse for their losses. Call us anytime for a free case review at 1-800-JUSTICE. You can also chat with us on our website, or use our contact page.

By Staff on October 8, 2021
Bike riding is a fun activity for kids and a great way to get them outdoors and get exercise. Unfortunately, it’s also a common way kids get injured. If your child was injured in a bicycle accident, take a deep breath, try to stay calm, and look them over carefully to assess the situation.  Then, […]
Read more

What to Do After a Slip and Fall Accident

By Staff on September 7, 2021
In Florida, slip and fall accidents can cause substantial injuries. If you were hurt in a fall due to someone else’s negligence, you could have the right to pursue legal action. You could be entitled to recover compensation for your injuries, lost income, and other damages. A property owner has a duty to maintain their […]
Read more

What's the Average Settlement for a Traumatic Brain Injury in Florida?

By Staff on September 3, 2021
The Brain Injury Association of America reports that at least 2.8 million people sustain a traumatic brain injury each year. Suffering a brain injury after an accident can be detrimental to you and your family. Not only do medical bills pile up, but you may not live your life the same way you did before. […]
Read more 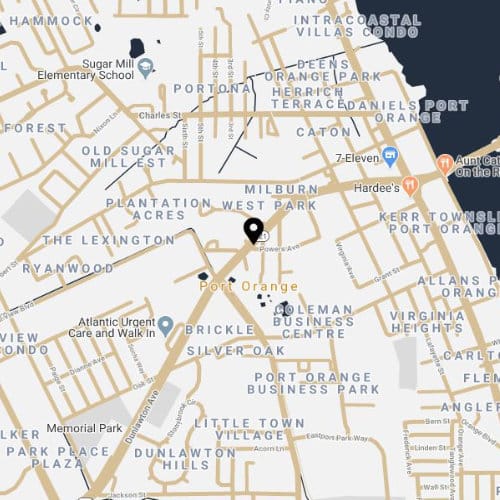 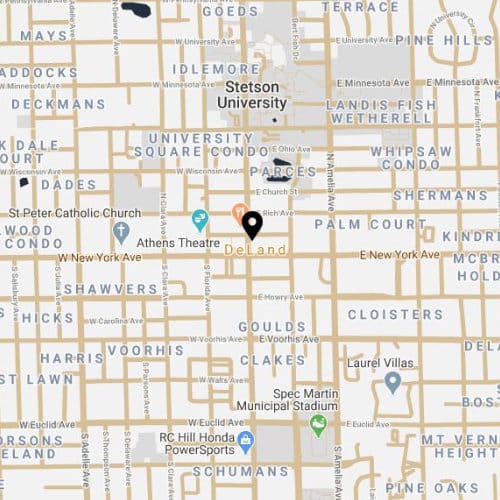 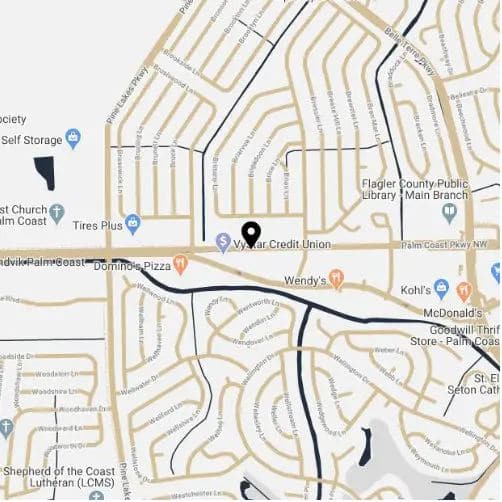 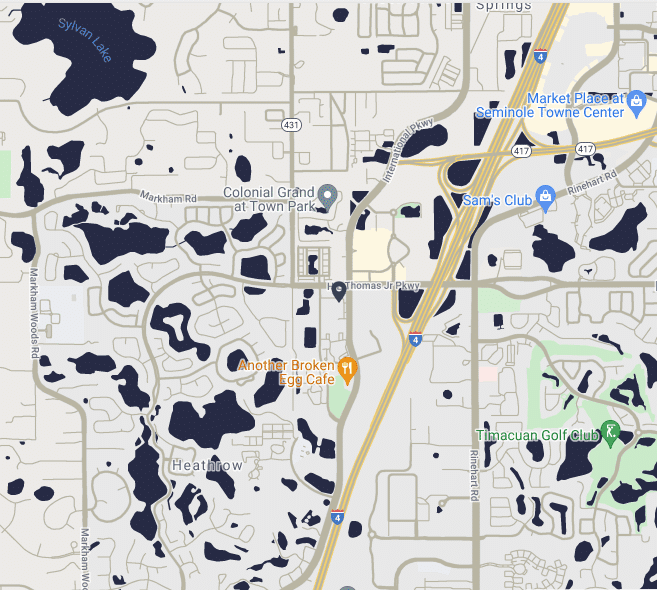