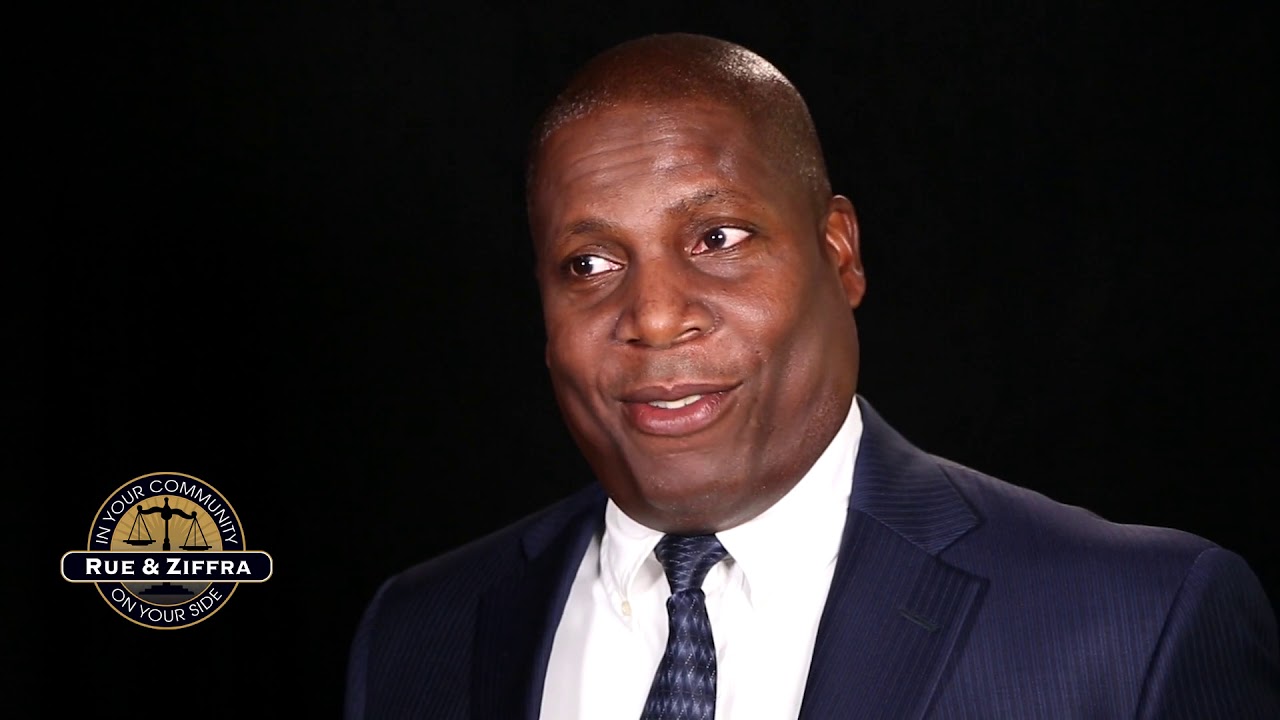 Alfred Washington joined the Law Offices of Rue & Ziffra in 2016. He was a prior defense attorney who has worked extensively in the field for 15+ years., Much of this time was spent working at a  well-known insurance company, handling such matters as insurance defense and personal injury cases. He is now has brought that experience to the plaintiff side and helping clients at Rue & Ziffra. In addition to practicing law, Alfred is also a publisher, with his latest publication being a law review article entitled, “Terrorism:  United States Policy on Immigration and Extradition,” cited in Westlaw at 21 THUMARLR 291.

Serving as an attorney for Peter F. Nunes & Associates for the law department of State Farm Mutual Insurance Company and previously working with Hassell-Legal, Alfred has extensive knowledge in auto accidents, property, aviation defense and insurance defense. Alfred’s expertise has proven to be a true asset to our firm.

A notable trial Alfred defended while at Hassell-Legal was Mark Godfrey and Nicholas Grace, Case No. 2001-30640-CICI, an airplane crash that occurred in Volusia County. The plaintiffs sued Defendants Precision Airmotive (carburetor manufacturer), Teledyne (engine manufacturer) and Ormond Beach Aviation (mechanics facility). The jury returned verdicts against Precision and Teledyne for a combined 54 million dollars and zero against Ormond Beach Aviation.From August 2010 through July 2014, Alfred was an adjunct professor at Bethune Cookman University teaching criminal procedure, criminal law, and pre-law. Prior to his engagement with the Hassell law firm, Alfred was a special prosecutor in the Drug Crimes Division of the State Attorney’s Office here in Daytona Beach, Florida. As a special prosecutor, he predominantly handled drug-related cases. Before moving to the State Attorney’s Office, he was a Senior Assistant Attorney General with the Florida Office of Attorney General, Criminal Appeals Division in Daytona Beach, with an emphasis on Constitutional law. He worked with the Office of Attorney General for a little over three years. Approximately 106 cases that he handled on appeal are reported on Westlaw.

As Alfred’s attached resume indicates, his past legal employment also includes the positions of: Legal Clerk for the Office of General Counsel for the City of Jacksonville, Florida; Federal Law Clerk for Magistrate Judge Calvin Botley of the United States District Court for the Southern District of Texas; Judicial Intern for Magistrate Judge Calvin Botley; Criminal Intern for the Harris County, Texas District Attorney’s Office; and Summer Internships at both the Jacksonville, Florida Offices of the State Attorney and the Public Defender. His interest in law might have come from the fact that his father, Alfred Washington, Sr., was the first African American Judge in Duval County.As an assistant state attorney, Alfred was a representative for the Volusia County Drug Court Program and the Volusia County Substance Abuse Policy Advisory Board. When he was an assistant attorney general, he served as the General Counsel to the Board of Trustees for the Florida School for the Deaf and Blind, and as a legal advisor to that Board. As a law clerk in the federal judiciary, he handled various issues in the areas of federal habeas corpus, civil rights, Eighth Amendment, Americans with Disabilities, admiralty, Social Security, Employment, Internal Revenue Laws, and patent and trademark. Furthermore, as a law clerk and assistant attorney general, he had to handle various cases filed by or on behalf of inmates that dealt with issues of confinement, religious accommodations, and hygiene.

Alfred’s education background includes a law degree from Thurgood Marshall School of Law, Houston, Texas, obtained in May 1997, where he finished among the top 15-20% of his class. He also has a Bachelor of Science degree in Political Science that he obtained in 1989 from Tuskegee University, Alabama. Combined with his rich experience as an attorney, Alfred is definitely a gem for Rue & Ziffra. 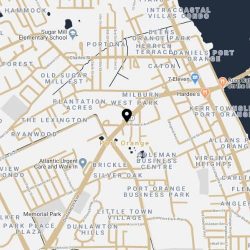 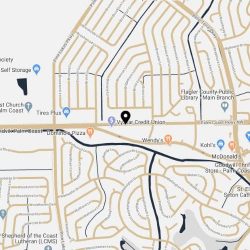