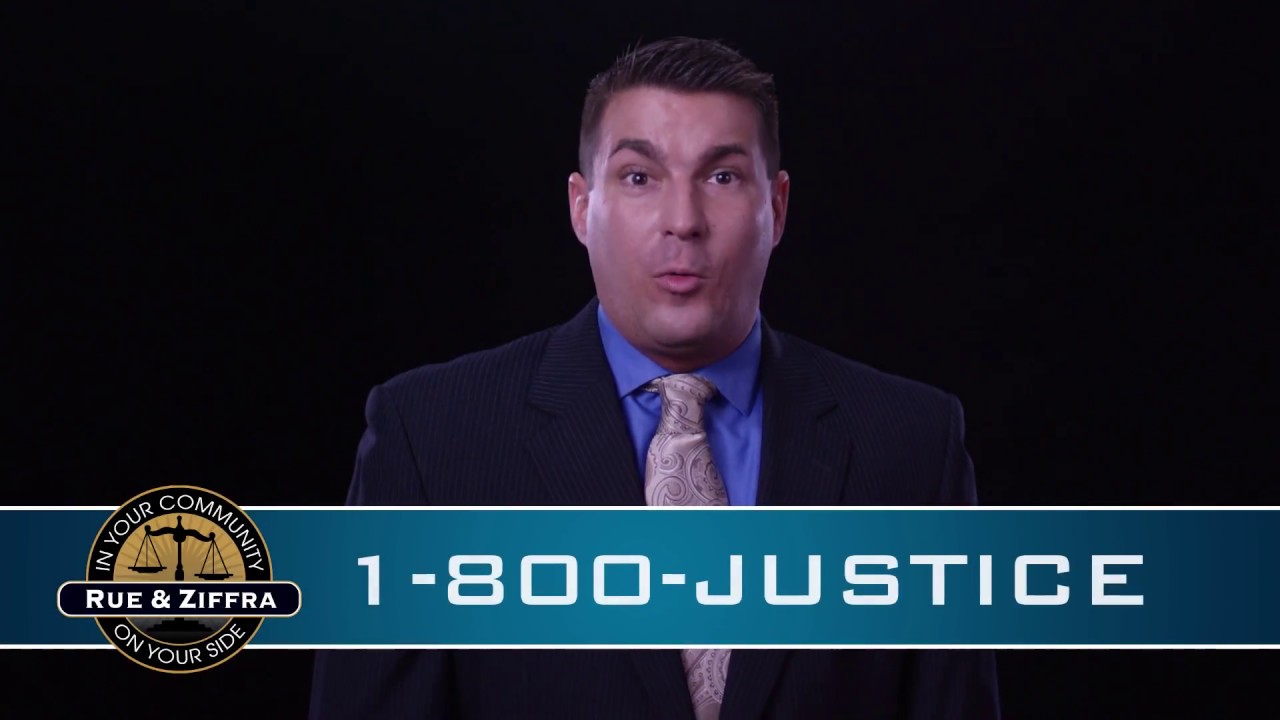 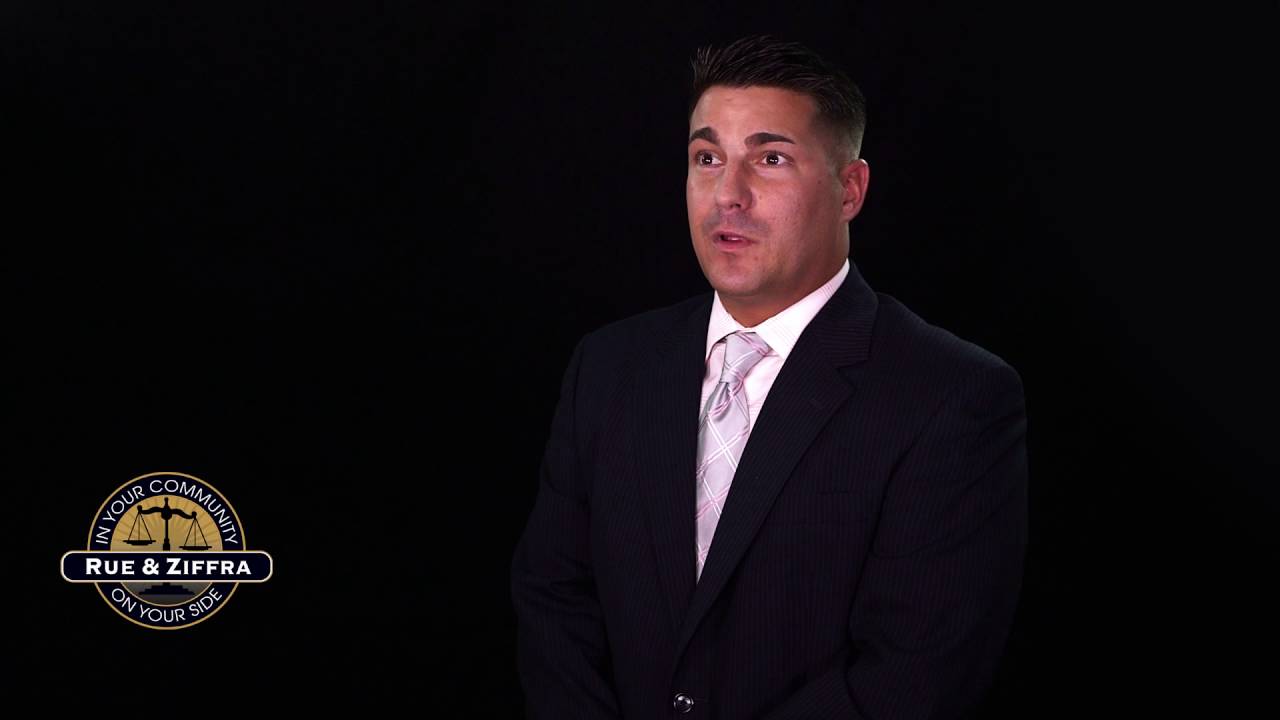 Matthew is a native to Volusia County having been born and raised in Ormond Beach. After graduating with the highest honors from Seabreeze High School in Daytona Beach, Matthew went on to attend The University of Florida. Mr. Mitchell graduated with honors from UF in 2004 where he dual majored in Political Science and Criminology. In 2008, Matthew earned his Juris Doctorate from The Florida State University College of Law.

Mr. Mitchell first joined Rue & Ziffra in October of 2008 and became a shareholder with the firm in January of 2019. With his practice now focused exclusively on first and third party personal injury matters, Mr. Mitchell is committed to aggressively advocating for the rights of his injured clients and their families. Ever mindful of the needs of his clients, Mr. Mitchell believes in an individualized approach to each case for which the ultimate goal is to achieve an outcome that is most favorable for the injured. As a detail–oriented lawyer, Mr. Mitchell is responsive to his clients and thoroughly prepares each case from its inception up to and through its resolution. Mr. Mitchell has recovered millions of dollars on behalf of those injured and wronged by others and insurance companies.

When away from the office, Mr. Mitchell devotes much of his free time to boating, fishing and spending time with family and friends. Mr. Mitchell is an avid supporter of the University of Florida Athletic Association and you can frequently find him attending Gators sporting events.